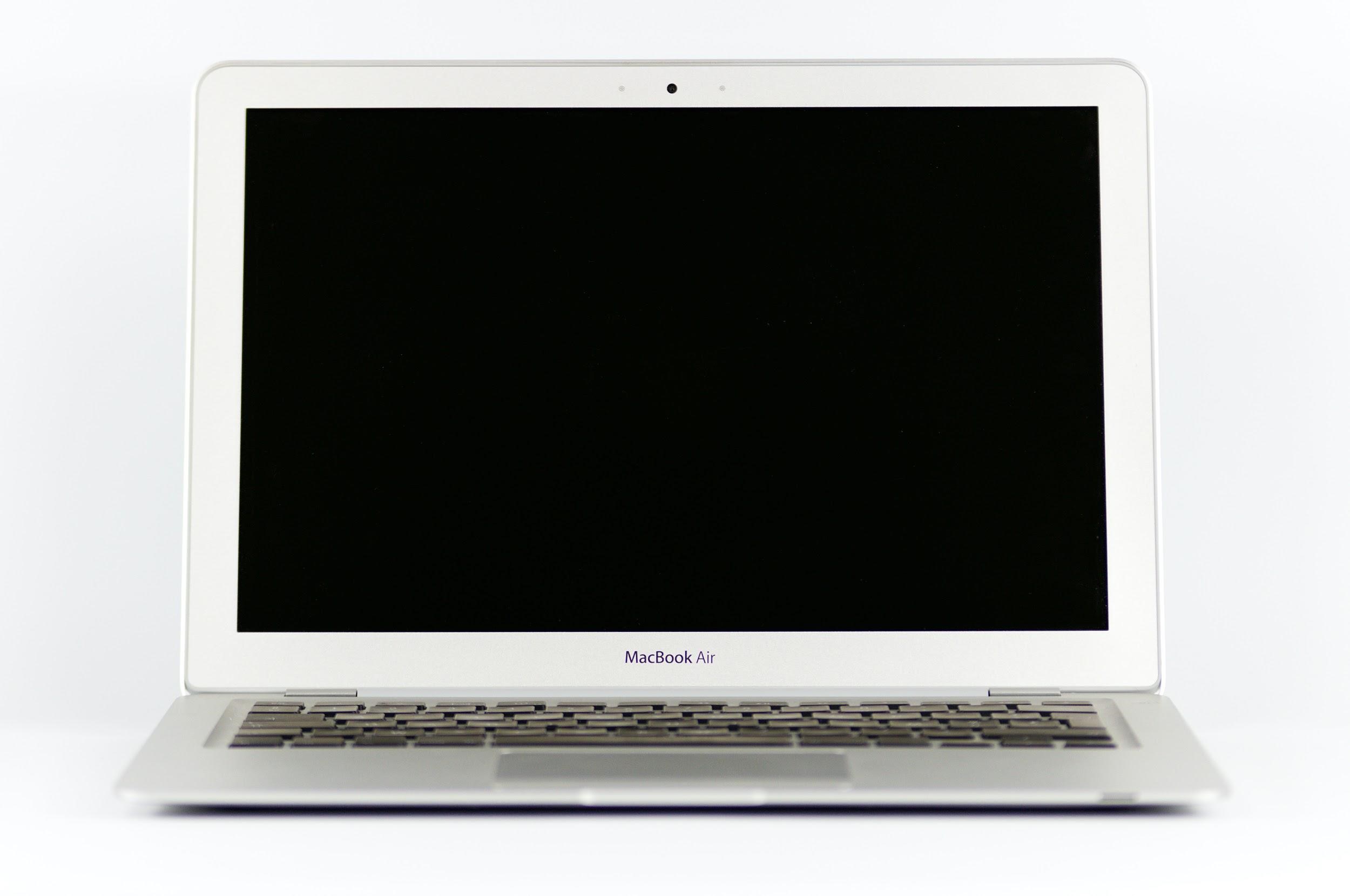 Taking care of some of the most common MacBook performance issues is not that difficult. Even if you lack macOS knowledge, you can still put in some work and improve your computer’s performance to boost work efficiency or get more out of it while entertaining yourself – for example, playing video games.

Sure, there are some exceptions. For example, if you notice that the MacBook is overheating and a cooling pad is not enough, you will need to remove the dust inside the laptop. But taking the hardware apart with no prior experience might damage it. In such cases, taking the MacBook to a computer service store is the right option.

Nevertheless, the goal of this article is to focus on common Mac issues that you can fix yourself.

Running out of drive space on a MacBook is quite common. If less than 15 percent of total disk storage is free, you are bound to run into performance issues. For example, some applications may take longer to load, as would the computer itself.

Playing video games would not be fun either. FPS drops and constant freezing or crashing will lead you to close the game instead of enjoying it. There are a few ways to deal with the problem.

The first is to get rid of unnecessary files:

Of course, the computer data management strategy should not rely entirely on deleting files to free up drive space. You also have other options, like:

Applying these suggestions ought to be enough to free up enough drive space on your Mac. Also, be sure to stick to this routine regularly. Doing it one time and abandoning the cleanup methods will mean that your computer will become cluttered again pretty soon, putting you back to square one. 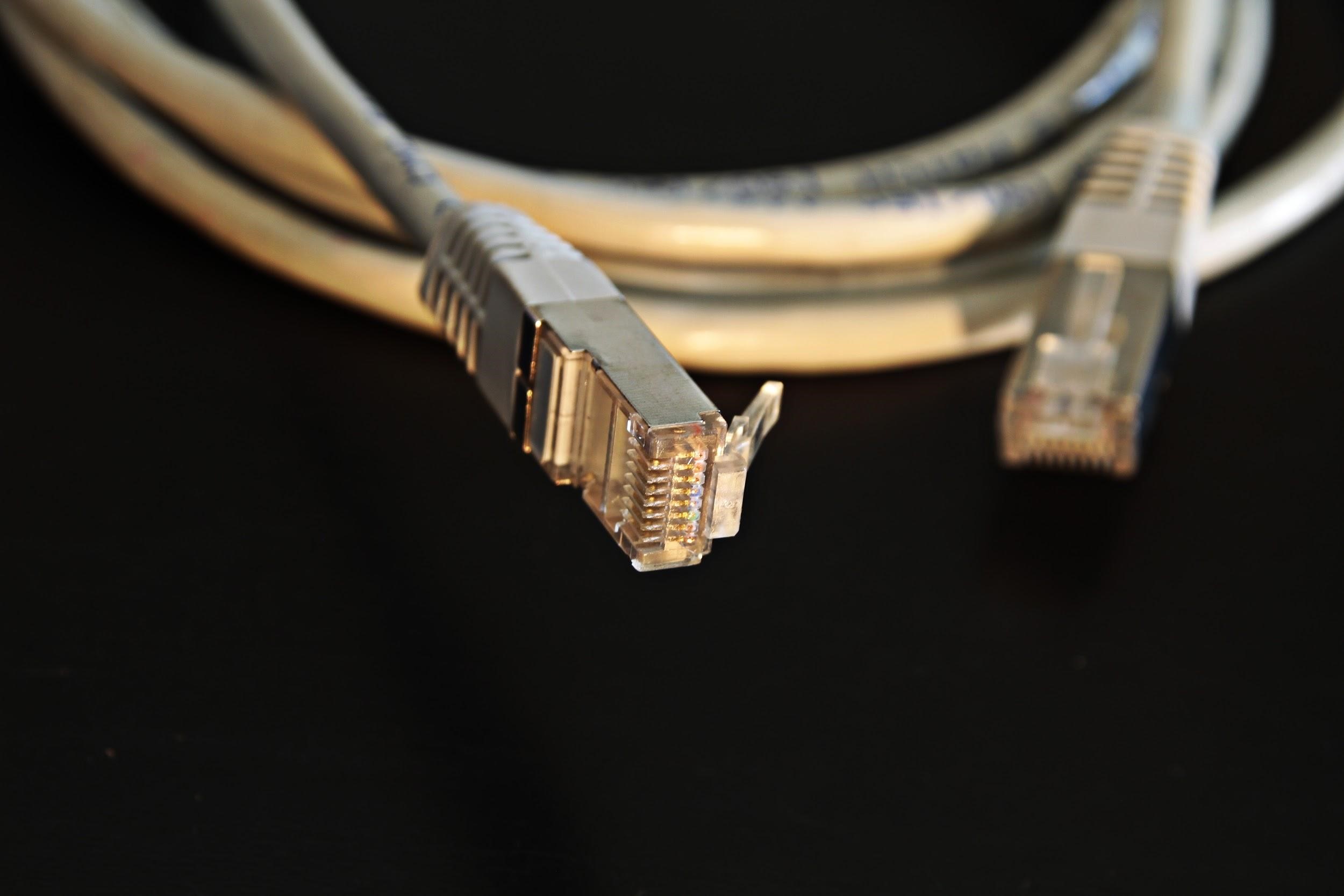 It is no secret that most Mac owners rely on a wireless internet connection. Ideally, they should get an ethernet cable and solve potential internet problems. But whether it is restrictions to use the laptop freely at home or for another reason, not everyone is willing to invest in an ethernet cable.

If you encounter internet problems, start with restarting the computer. If that does not help, disconnect and reconnect to the network.

Third-party peripherals like wireless printers or even microwave ovens could interfere with the connection as well. Try using the MacBook away from devices that may disrupt the internet connection.

Of course, you should not disregard the possibility that the problem is on the ISP end of things. Having a talk with them could also bring some results.

As for the internet browser, the problem is likely related to something other than the internet connection or your MacBook.

More often than not, people install too many browser extensions and add-ons that put a strain on the overall internet browser performance. Opening multiple tabs simultaneously does not help either. 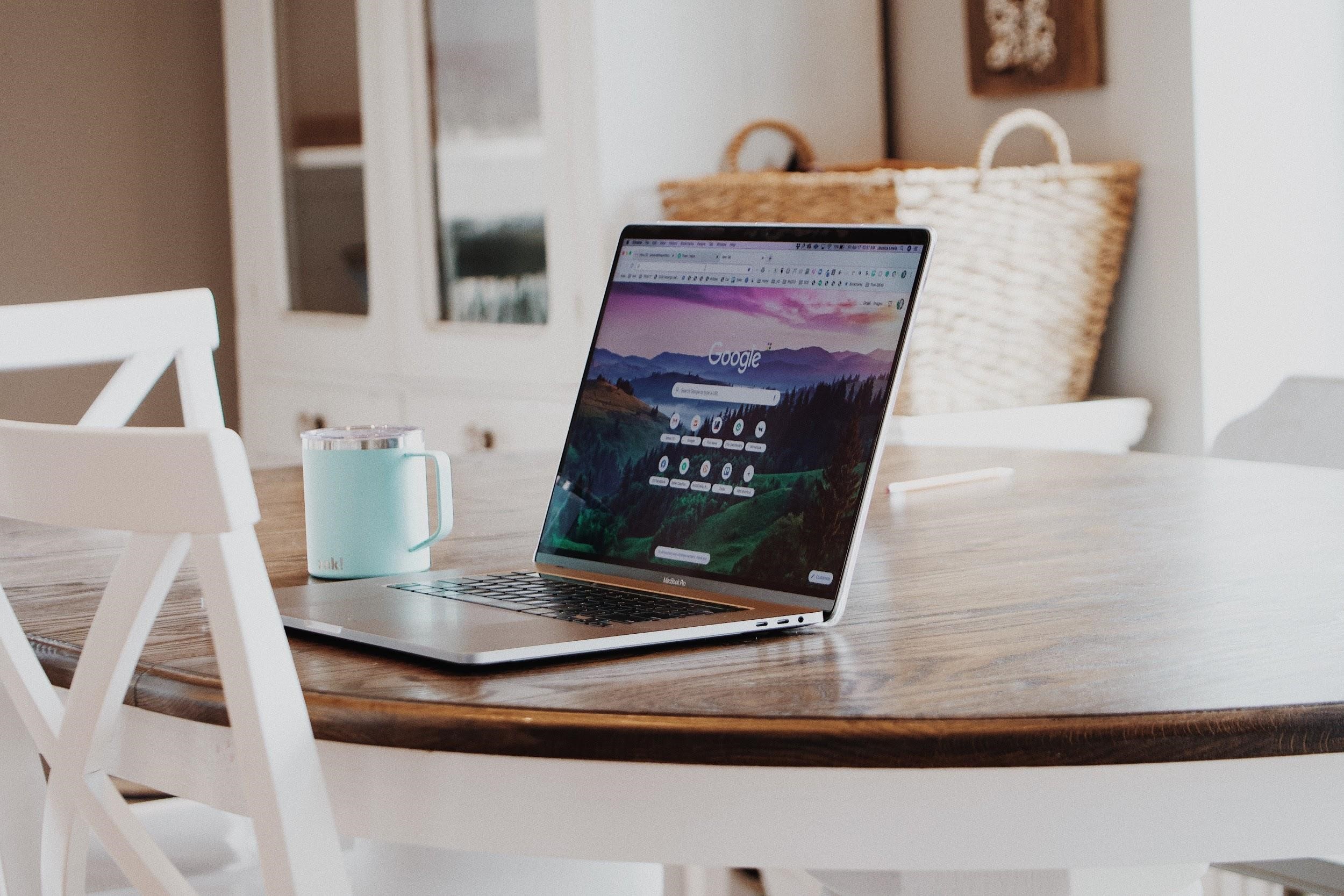 The spinning ball you encounter now and then is sometimes referred to as the spinning beach ball of death. The name may be a bit of an exaggeration, but some people have to deal with this problem so often that they would not hesitate to use such epithets.

As a rule of thumb, this spinning ball appears for a few seconds and waits for the MacBook to solve the problem. However, if the ball persists instead of disappearing, then the problem is deeper.

A quick appearance and disappearance mean that the MacBook has been overburdened. What overburdened it? Well, there are a few possibilities.

The first is running too many applications simultaneously. Your Mac has a finite amount of resources, and it is capable of running only a set number of applications at the same time.

The problem could also lie in a specific application. Closing down each app and seeing whether that improves the MacBook’s performance is also worth considering.

Other common reasons for encountering a spinning beach ball are:

Spend some time tinkering with each possibility. You are bound to determine the primary cause behind the spinning beach ball. And once you know what is causing that to appear, you can work toward making the ball disappear or make it appear seldomly.

How to Build Backlinks When You Have a Brand New Business

Enhance Business Efficiency: How Organizing Your Desktop May Help

Alok Rana founder of LoudTechie. Like to share his blogging experience and resources with readers. Offering best money making blogging opportunities to new bloggers. He loves to talk about how to blog, SEO, Traffic Strategies and Marketing.

Please log in again. The login page will open in a new tab. After logging in you can close it and return to this page.